In September 1981, the City of New York hosted a now legendary benefit concert for the people of their City – Simon & Garfunkel – the Concert in Central Park.

Now on the 40th Anniversary of the concert and release of the multi- platinum selling album, a group award-winning NZ songwriters & artists will perform the music from that concert along with some additional selected special songs.

America. Sound of Silence. The Boxer. April Come She Will. Bridge Over Troubled Water- are just a few of the masterpieces that feature. 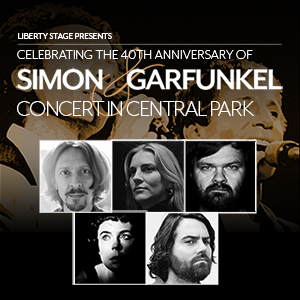