Adam Hattaway and the Haunters are initiating a new generation into the temple of alt-rock’n’roll.

Forever shaking hands with heartache, Adam Hattaway lives close to the bone. From his home in Otautahi/Christchurch, he has earned an international reputation for sweltering hooks, high kicks, and raw, emotional narrative. A born frontman, he deftly marries 60’s swagger with 21st century sensitivity.

The Haunters are Elmore Jones, Liam Quinn, and Holdyn Skinner.

With their third album, ‘Woolston, Texas’, the band found their sound. Now, ahead of a fourth studio release, ‘Rooster’ here is a band that has been through the tunnel and done the work.

Here is a band that is letting it all hangout. 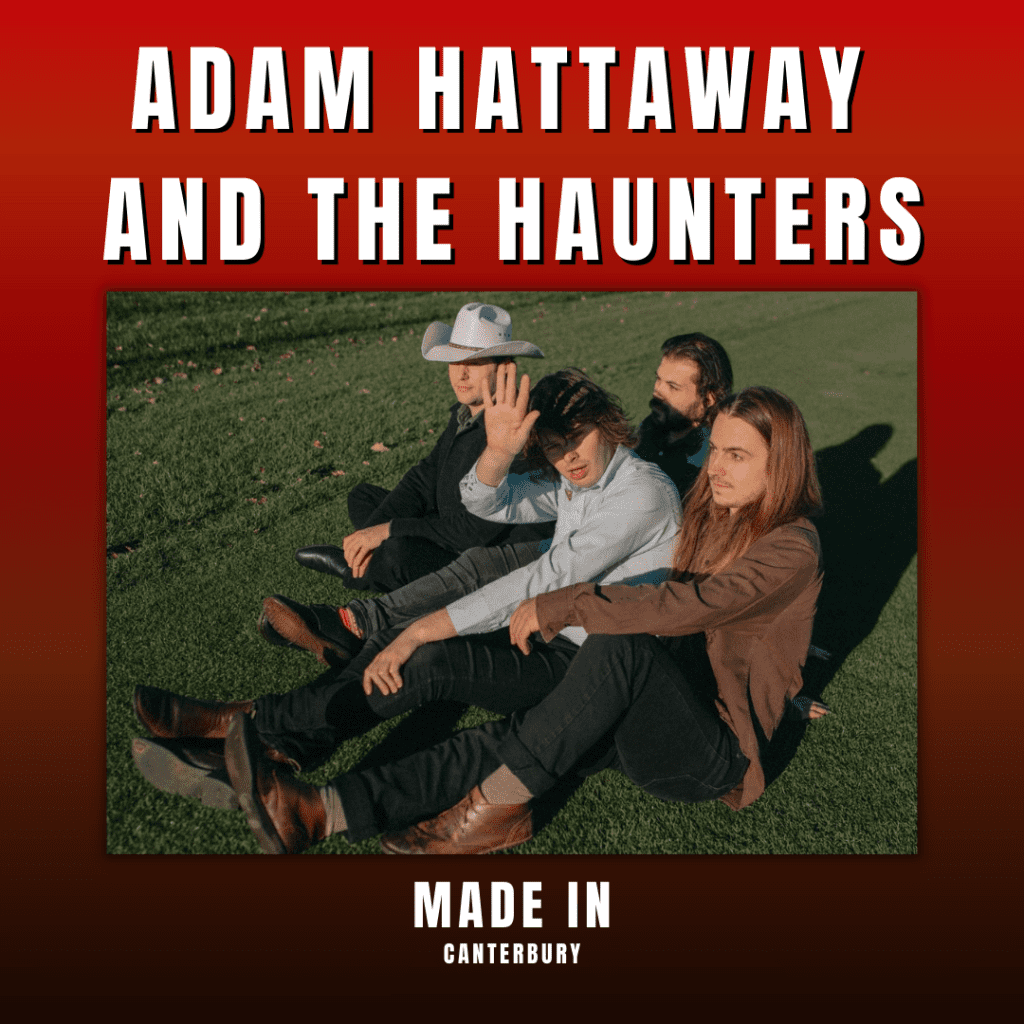