After a series of border closures, last minute postponements and unavoidable delays, Australia’s highest selling independent artist of all time, John Butler, has officially announced the details of his forthcoming WA tour this June. While February and March saw the multi-ARIA award winner playing alongside The Teskey Brothers, Cat Empire, Boy and Bear and Montaigne in a huge celebration of roots, folk and Latin sounds as part of the Summersalt Festival through many regional areas, the new national tour will focus on beautiful city theatres for a more intimate setting.

In this brand new live show, John will be sharing stories from the road and from his heart and playing songs from his vast catalogue which spans almost a quarter of a century.

The tour announcement caps an extraordinary few years for this multi-award-winning artist who was to have headlined Bluesfest at Byron Bay last month which was ultimately cancelled due to a Covid lockdown.

John is a journeyman and has developed legions of fans along the way.

“I started playing the guitar when I was 16, and I’m 43 now,” he recalls. “I began busking instrumental songs when I was 21. As a teenager I used to write songs just for myself, so it took me a while to make my first demo tape. I remember the first person who asked me for a tape came back two or three times – and when I still didn’t have one, she walked away shaking her head. I realised at that point that I really had to get off my butt and do it.” 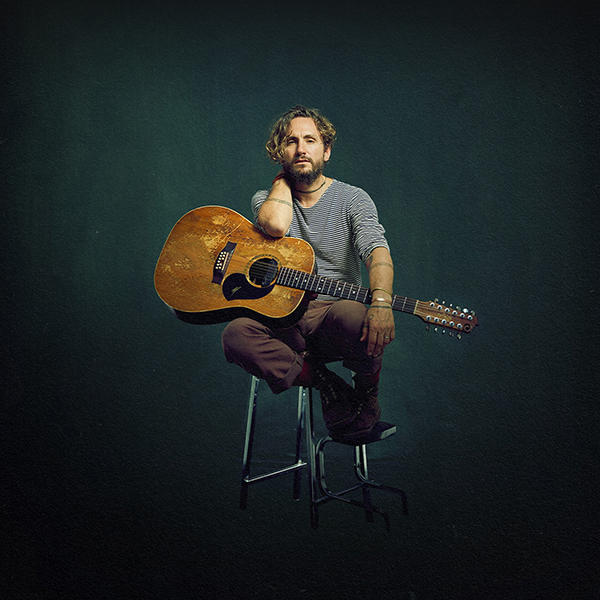