Due to uncertainty around international borders and an unforeseen scheduling conflict, the New Zealand leg of the Magical Dead Cat Tour has been rescheduled to Monday 12 December 2022.

Existing tickets will automatically be valid for the new event date. There is no need to exchange your ticket or contact us.

For current ticket holders who are unable to attend the new date, refunds are also available. Please note all refund requests must be received prior to 11.59pm, Saturday 30 April 2022. 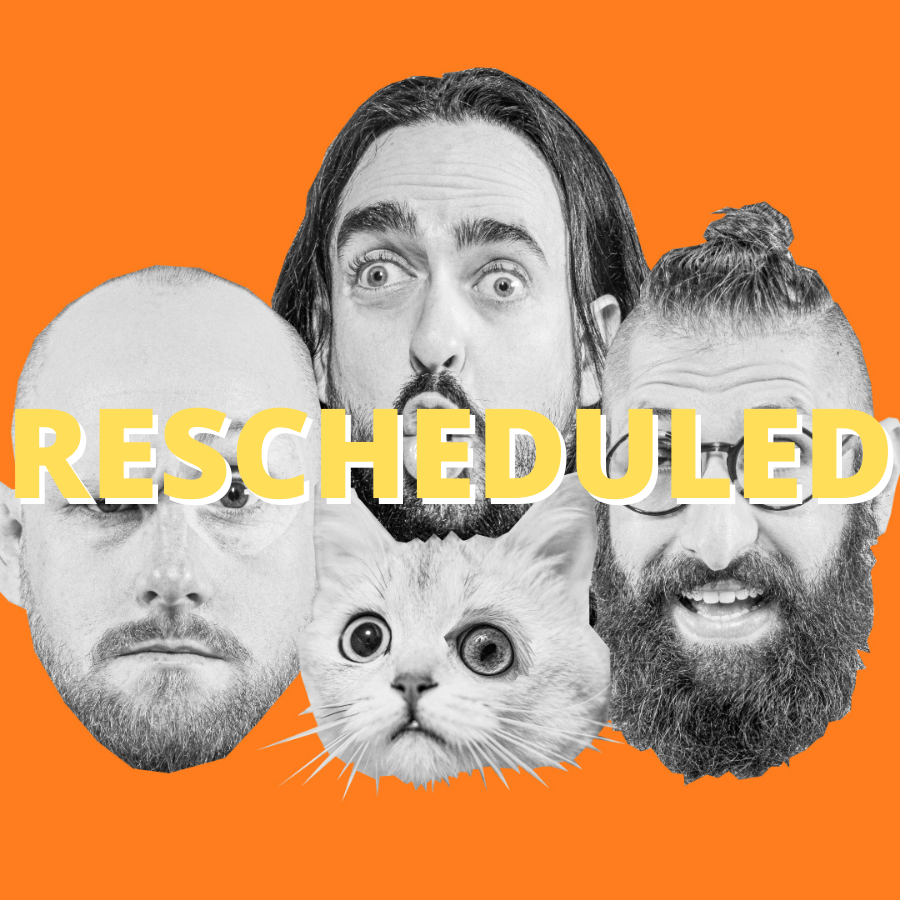