Brendan Dooley is one of the World’s Top Young Magicians and is described by The Press as “A New Generation Of Talent Already Snapping The Heels Of Established Acts.”

Combining world class never-before-seen magic, quick wit comedy, insane mindreading, cheeky pickpocketing, and plenty of audience participation to create not just a show but an experience that has made him an audience favourite worldwide!

Brendan has been awarded as “NZ’s Top Comedy Magician” and has constantly toured throughout New Zealand, Australia, Asia, and the USA where he most recently headlined at the prestigious “World Famous Magic Castle” in Hollywood, CA with an acclaimed 30 show run.

This is Brendan’s first hometown public show in several years, join him for a raw, and intimate hour you will not soon forget! 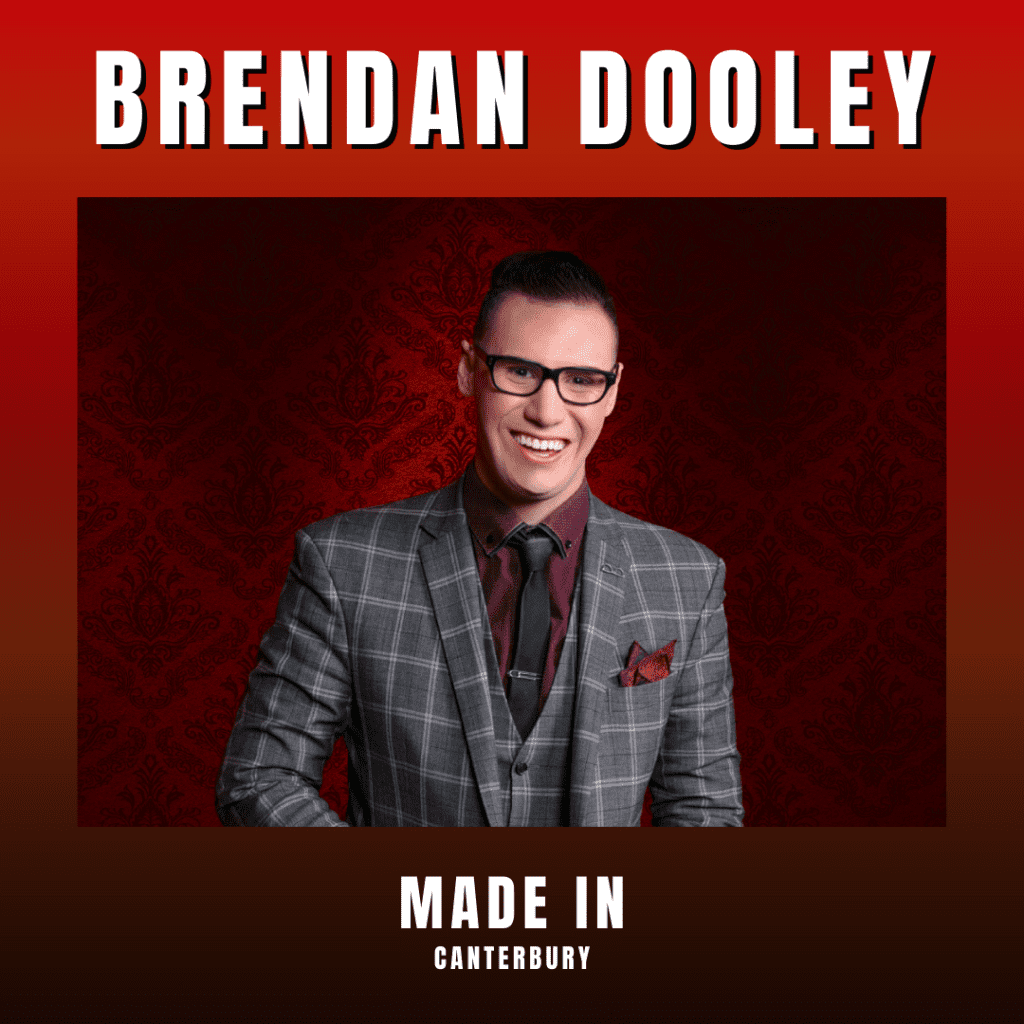