Join award winning comedian Chris Parker on tour for a night of his greatest hits.

A rising star of the New Zealand comedy scene, Chris has been seen on TV on 7 Days, Jono and Ben, Funny Girls and Have You Been Paying Attention as well as making a name for himself with his Instagram presence and as a fan-favourite on TV2’s Celebrity Treasure Island.

With his NZ International Comedy Festival Shows being a yearly sell out sensation, Chris is hitting the road this summer to give you his best material from over the years, as well as something new. It’s basically Now That’s What I Call Chris Parker, Vol.1. 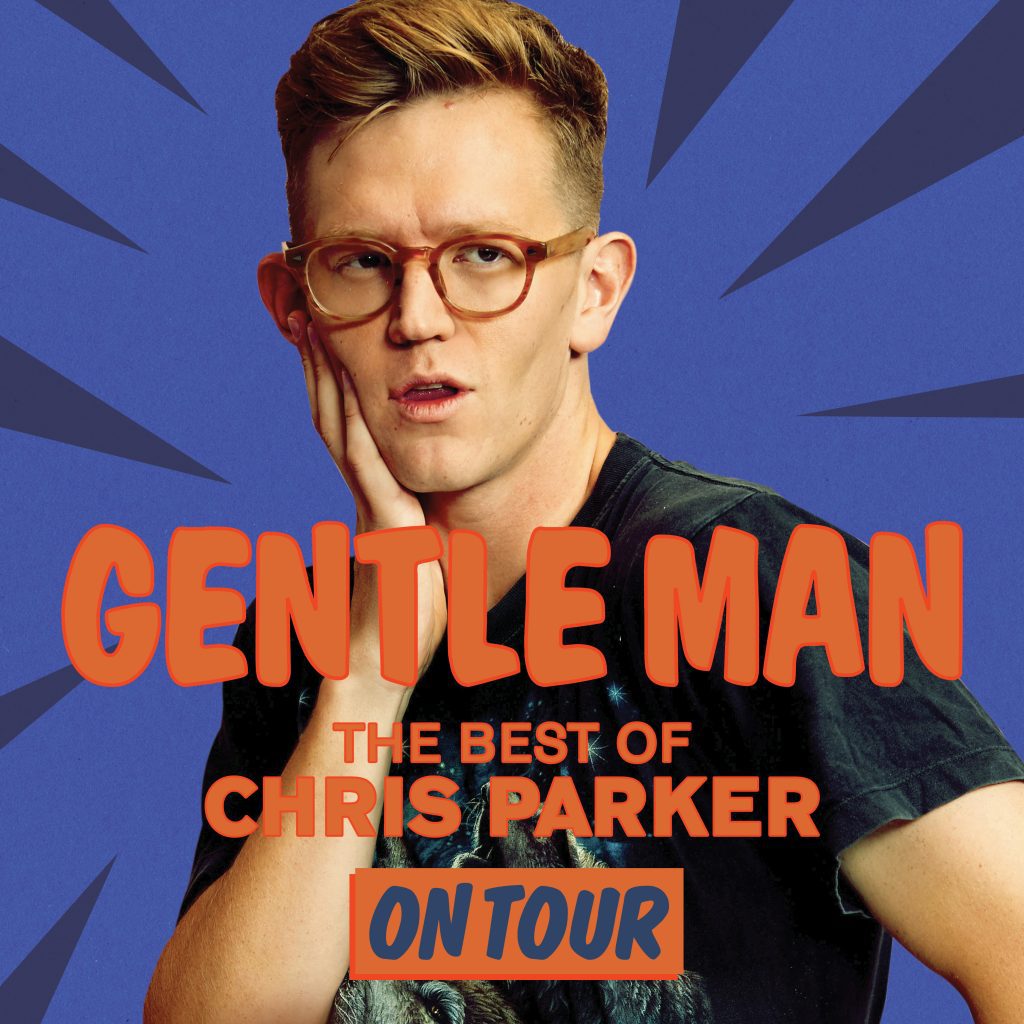