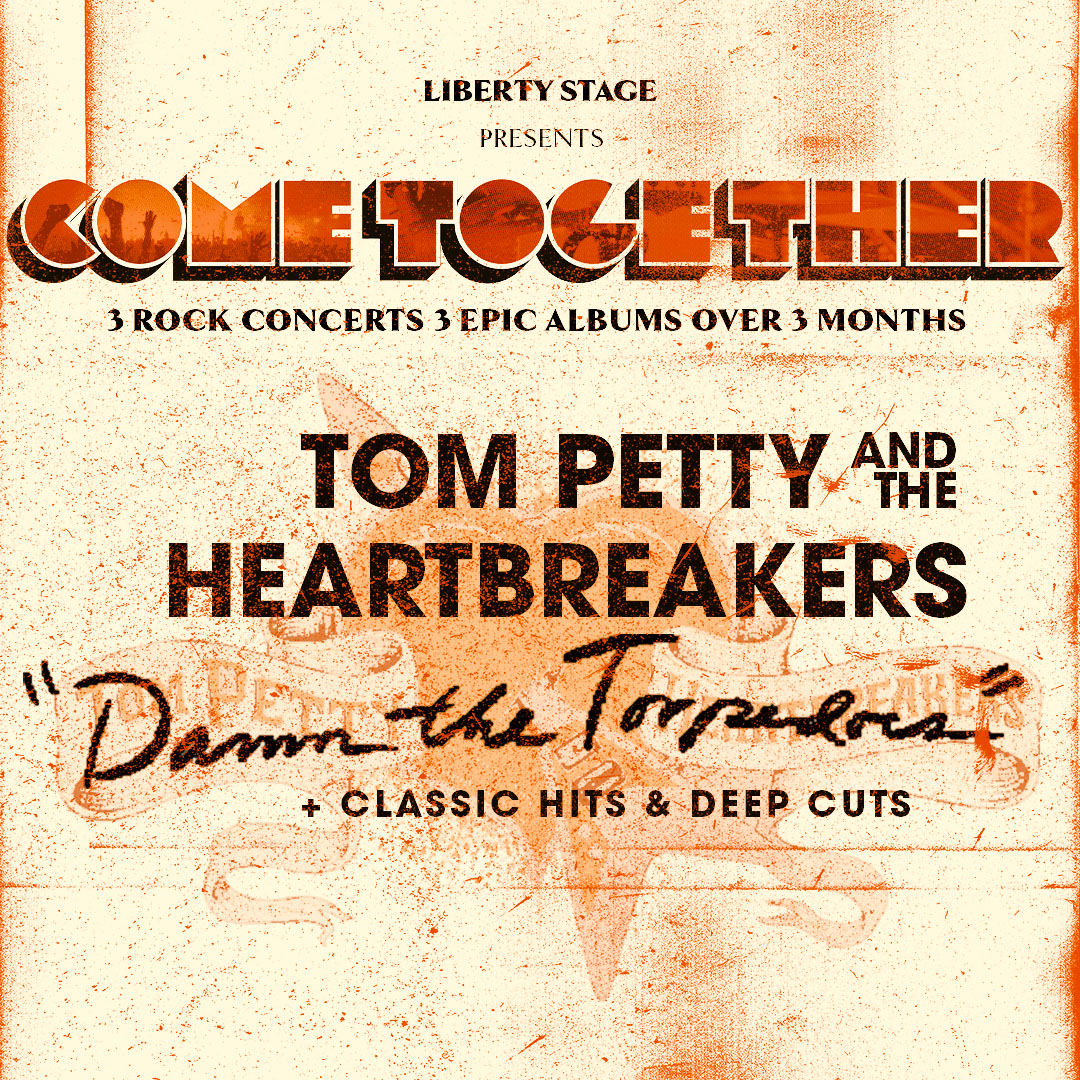 The second album of Come Together 2022, Tom Petty’s songs have defined rock radio since the Seventies.

This Supergroup will perform this great album live, in its entirety – back to back, track by track along with a bonus set of classics and Traveling Wilburys.

‘Damn the Torpedoes is the peak of Tom Petty’s songwriting with the Heartbreakers. Slick, big, and immutably classic, the album is a front-to-back feat of production and songwriting.’

Reaching number 1 in NZ, Damn the Torpedoes features classics “Refugee” and “Don’t Do Me Like That”.