Bella (Rima Te Wiata) and Hector (Sam Neil) , two reclusive country folk, become foster parents to Ricky (Julian Dennison), a problem child from the city. After some adjustment, things go reasonably well. However, the death of Bella means Hector now has to look after Ricky, and they didn’t get along too well. Bella’s death causes Child Services to decide to send Ricky back to the orphanage. Ricky refuses to go back and runs away, ultimately sparking a national manhunt for him and Hector across the New Zealand bush.

This Film is rated PG-13 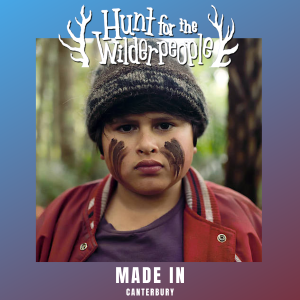