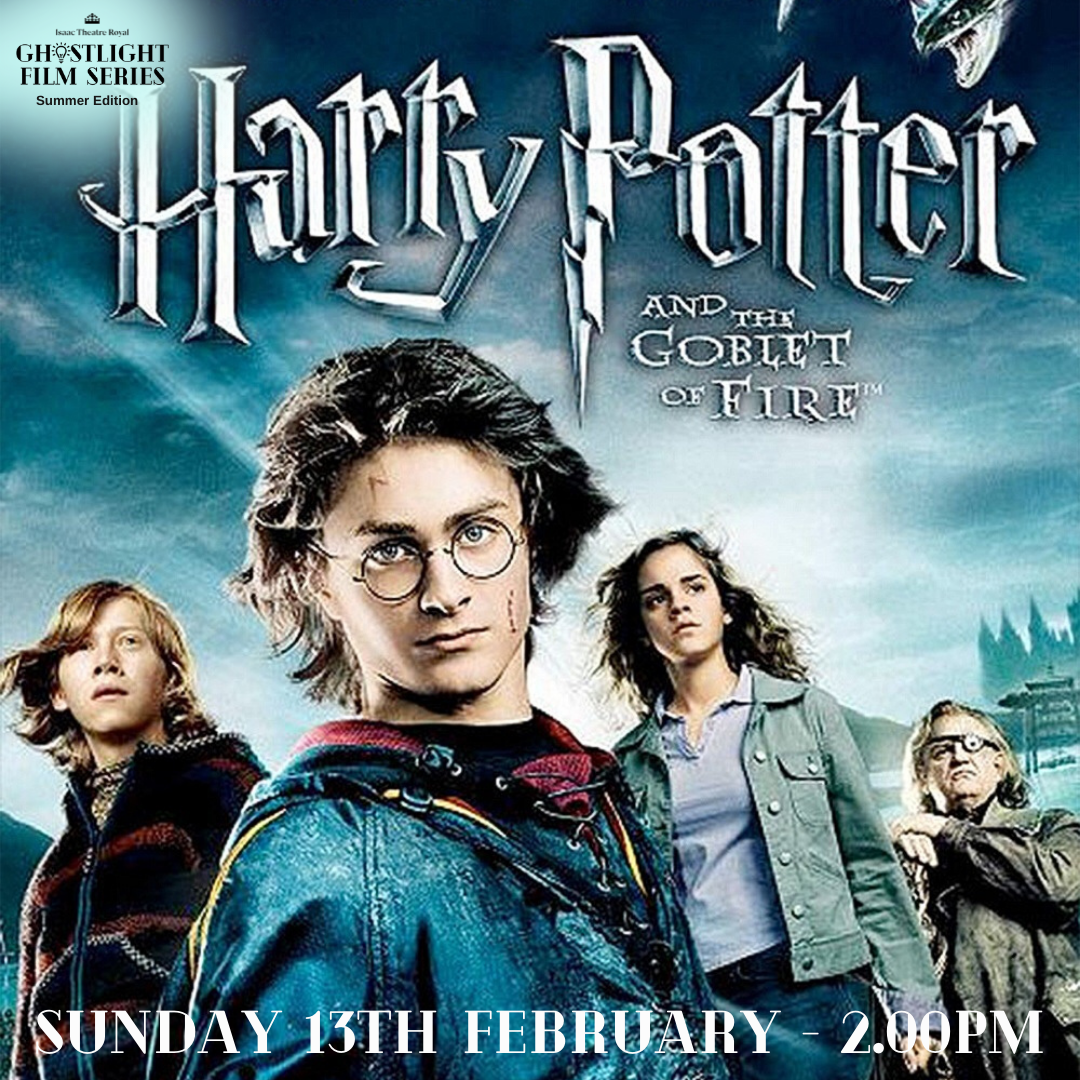 We welcome you back to Hogwarts for the 4th installment of the Harry Potter series, and one of the best some would argue…

Harry returns for his fourth year at Hogwarts School of Witchcraft and Wizardry, along with his friends Ron and Hermione. It’s announced that the Triwizard Tournament will be hosted at Hogwarts, which sees three major magical schools compete against each other to win the elusive Triwizard Cup.