The silly season is upon us, and what better way to get into the Christmas spirit than joining us at The Isaac Theatre Royal for our Ghostlight Films: Christmas Edition. Our first film being screened is Home Alone!

There’s no better film to get our Christmas edition of Ghostlight Films underway! Directed by Christopher Columbus, eight-year-old troublemaker Kevin McCallister (McCaulay Culkin) must protect his home from a pair of burglars when he is accidentally left home alone by his family during their Christmas vacation to Paris. 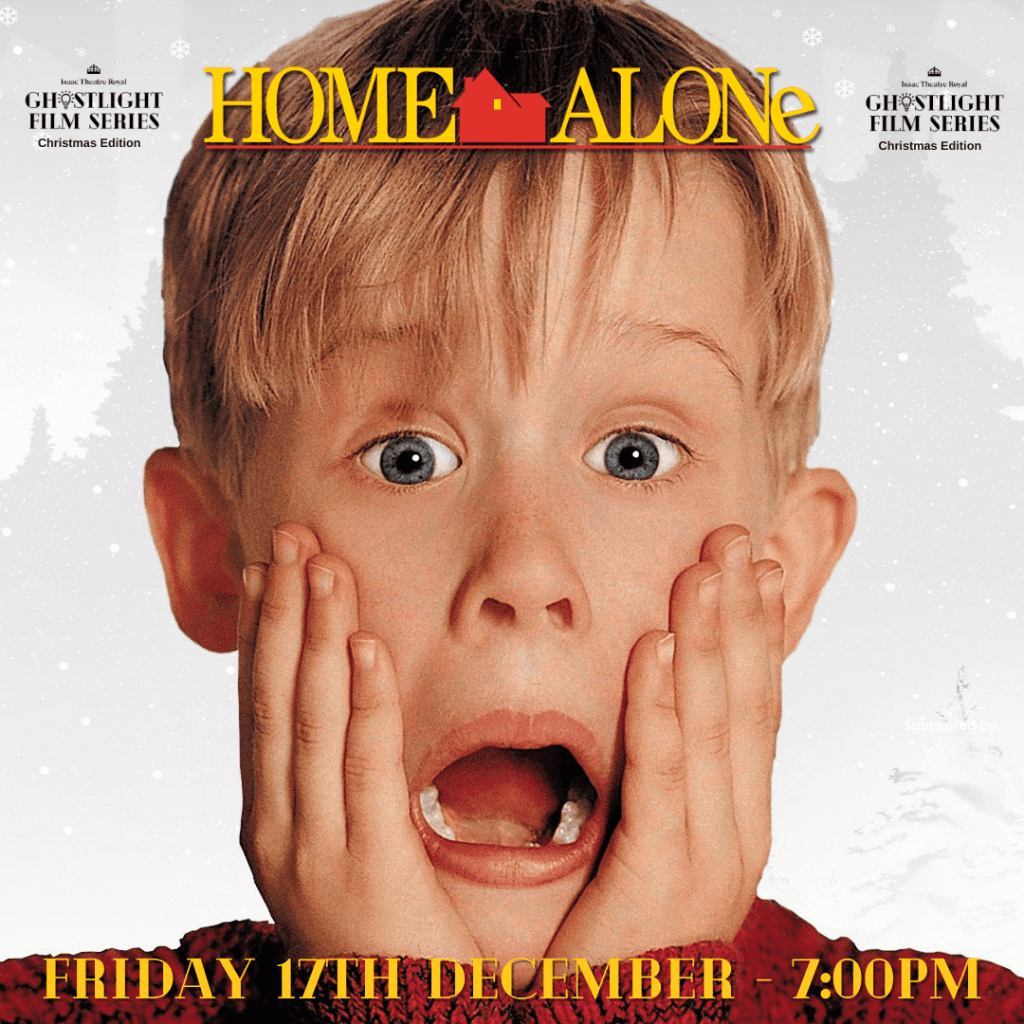