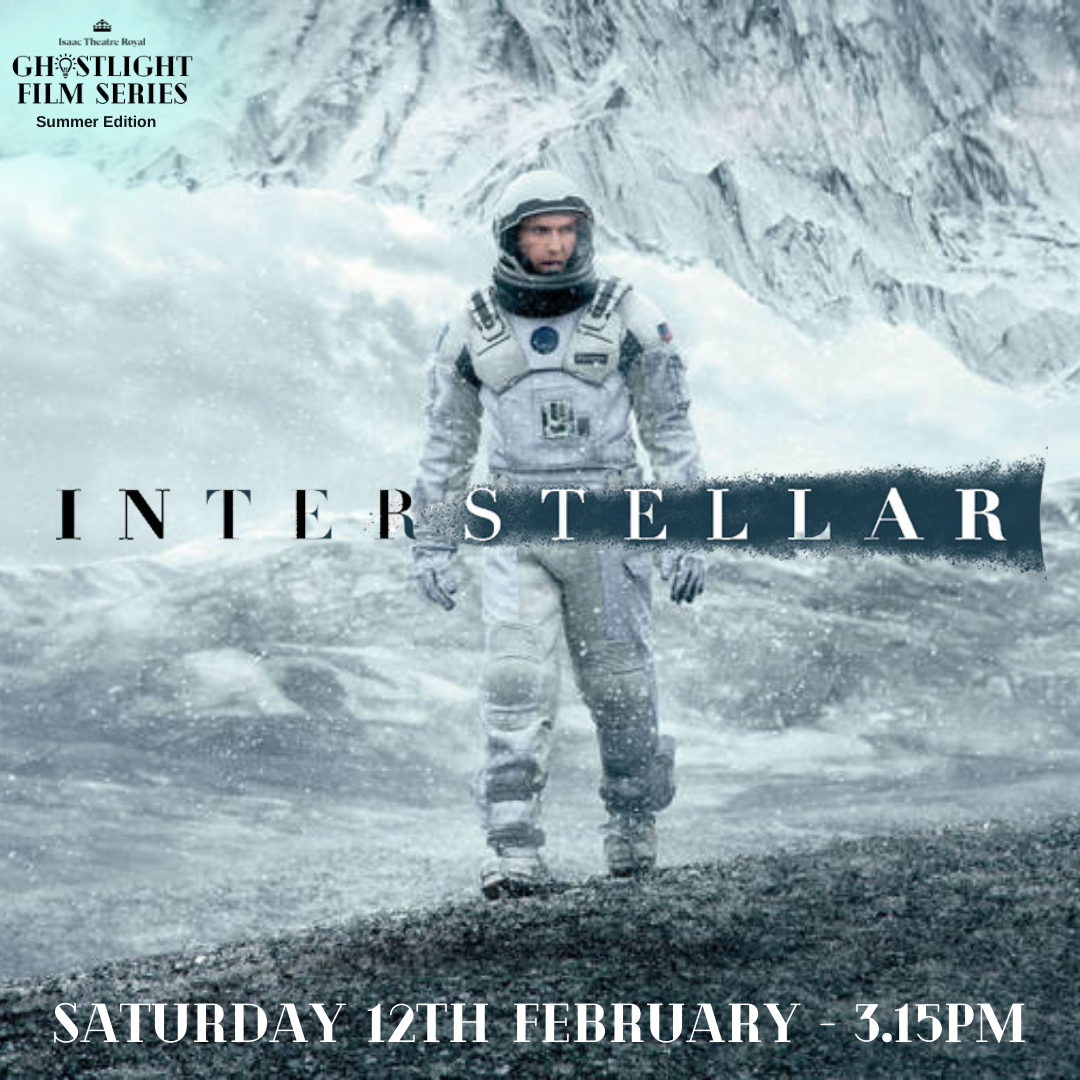 Earth’s future has been riddled by disasters, famines, and droughts. There is only one way to ensure mankind’s survival: Interstellar travel. A newly discovered wormhole in the far reaches of our solar system allows a team of astronauts to go where no man has gone before, a planet that may have the right environment to sustain human life.

This award winning cinematic release was the 10th highest grossing film of 2014 and is known for it’s visual effects, original score, and production design.