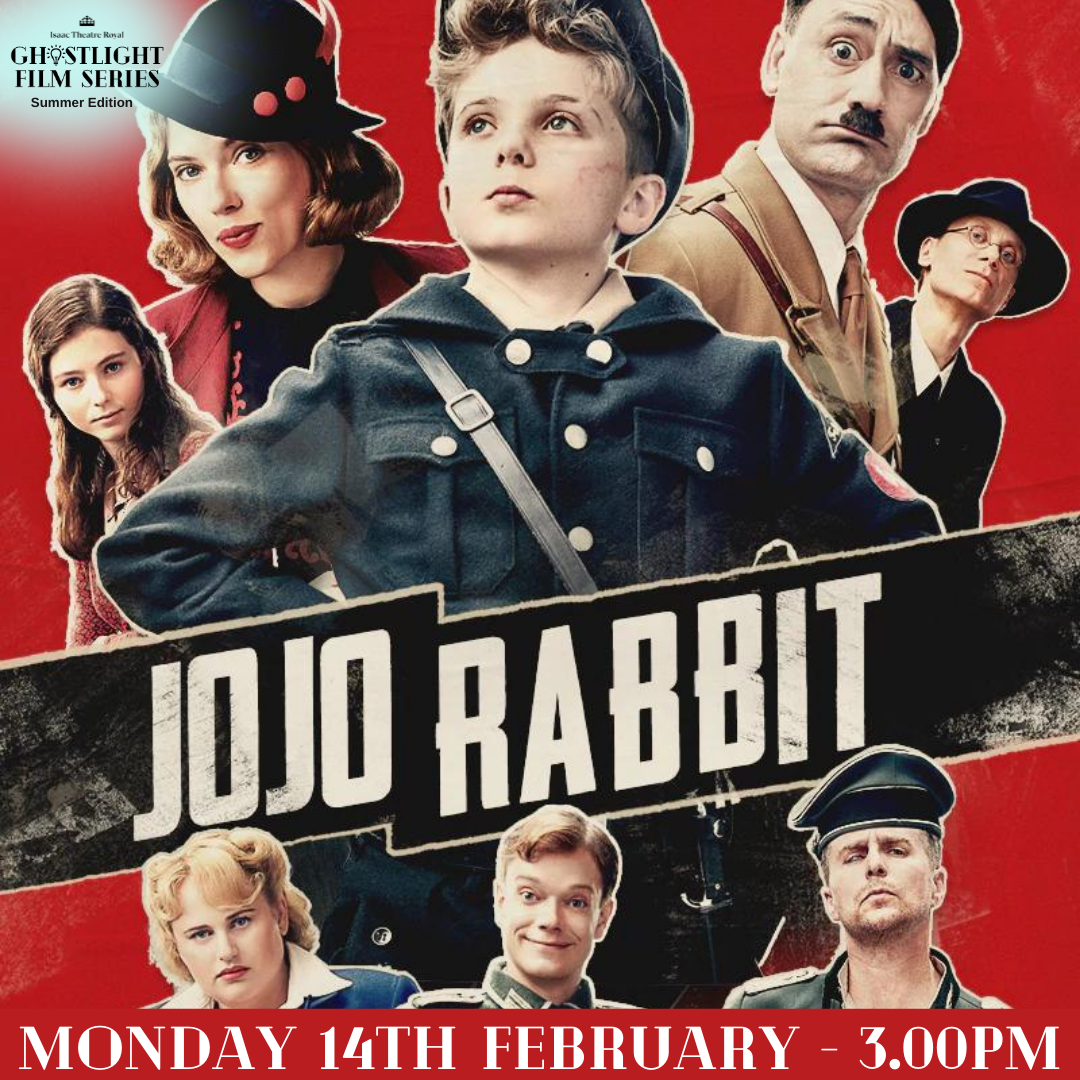 Jojo is a lonely German boy who discovers that his single mother is hiding a Jewish girl in their attic. Aided only by his imaginary friend – a fanciful version Adolf Hitler with a comedic stance on the politics of war – Jojo must confront his blind nationalism as Word War II continues to rage on.

Tickets are on sale from Tuesday 21st December!