Once again the much-loved members of The Cornley Polytechnic Drama Society battle against technical hitches, flying mishaps and cast disputes with hilarious and disastrous results.

Will they ever make it to Neverland?

Running Times:
Times are approx. and subject to change at any time. 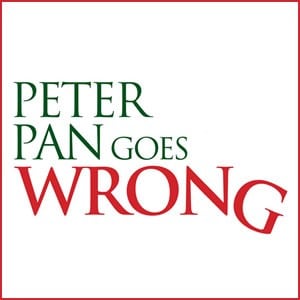