Sixto Diaz Rodriguez, or professionally known as Rodriguez, is an American singer-songwriter. He initially did not have huge achievements in the United States but found success in Australia and New Zealand. However, he garnered a huge following in South Africa, unknown to himself, and this is where Searching for Sugarman kicks off…

Searching for Sugar Man is a 2012 Swedish–British–Finnish documentary film about a South African cultural phenomenon, directed and written by Malik Bendjelloul, which details the efforts in the late 1990s of two Cape Town fans, Stephen “Sugar” Segerman and Craig Bartholomew Strydom, to find out whether the rumoured death of American musician Sixto Rodriguez was true and, if not, to discover what had become of him.

The documentary has not only won multiple awards for Best Documentary (Sundance, Academy Awards, BAFTA), but also led to an unexpected revival of Rodriguez’s musical career. 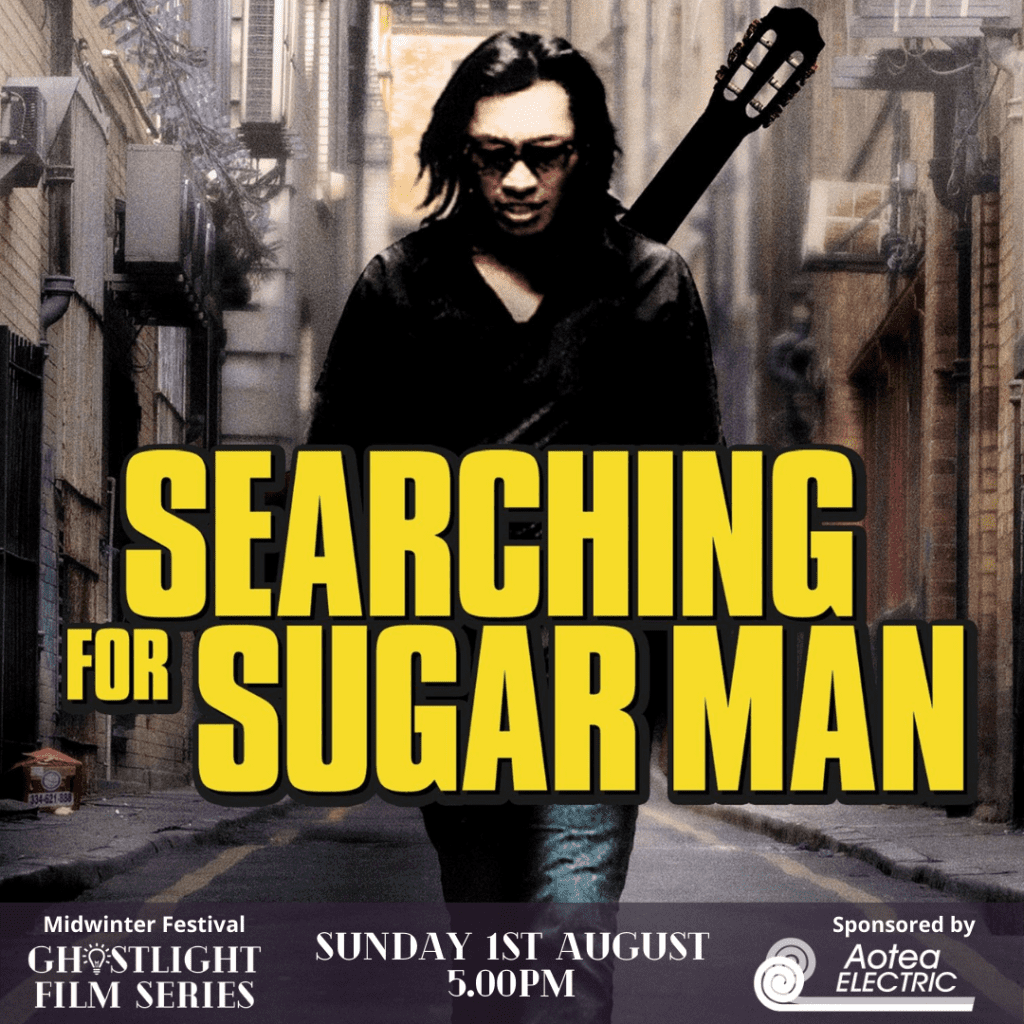