The Lion King tells the story of Simba (Swahili for lion), a young lion who is to succeed his father, Mufasa, as King of the Pride Lands; however, after Simba’s paternal uncle Scar murders Mufasa, Simba is manipulated into thinking he was responsible and flees into exile.

After growing up in the company of the carefree outcasts Timon and Pumbaa Simba receives valuable perspective from his childhood friend, Nala, and his shaman, Rafiki, before returning to challenge Scar to end his tyranny and take his place in the Circle of Life as the rightful King.

We all know the catchy songs, the loveable characters, and the heart wrenching, yet rewarding story, Now experience it on our big screen under the beautiful dome!

Whether you’re introducing your family to it for the first time or re-living your childhood – it’s a classic not to be missed. 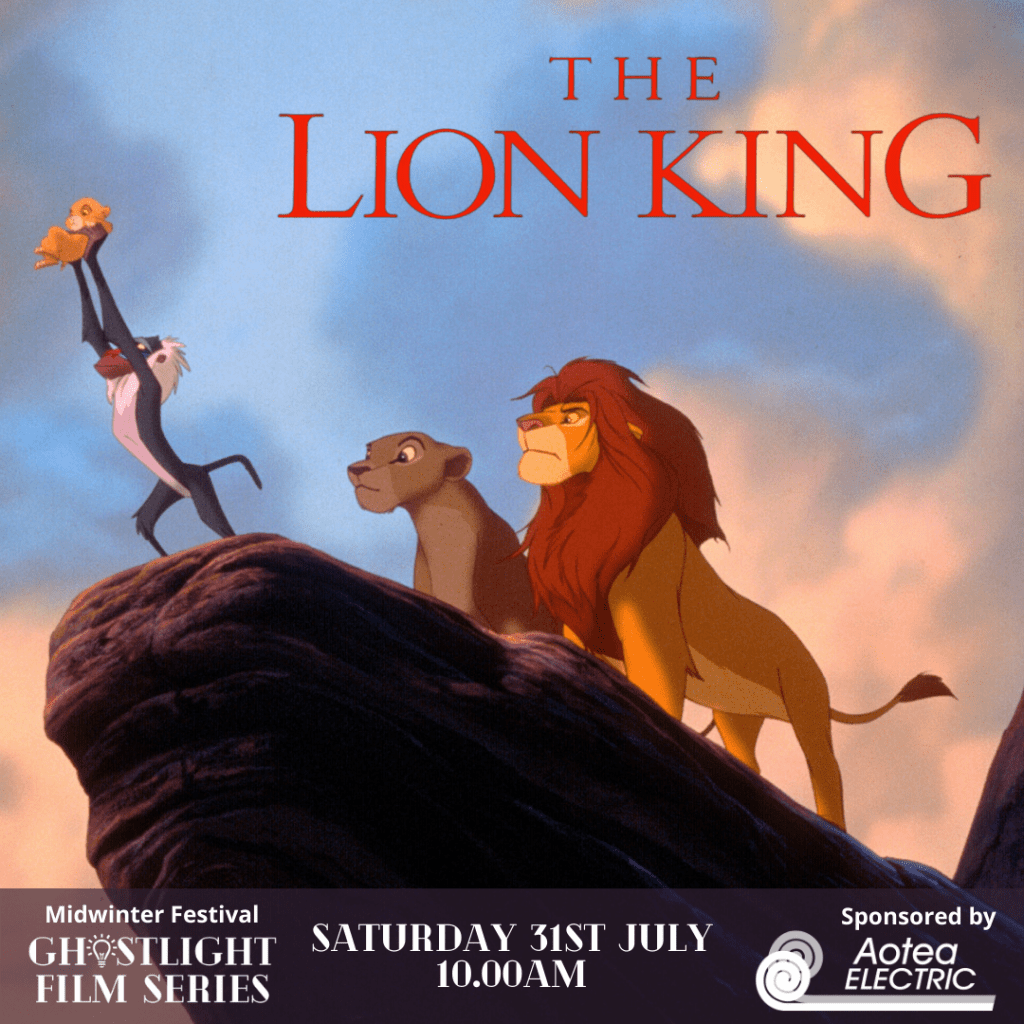