The Shawshank Redemption is a 1994 American drama film written and directed by Frank Darabont, based on the 1982 Stephen King novella Rita Hayworth and Shawshank Redemption. It tells the story of banker Andy Dufresne (Tim Robbins), who is sentenced to life in Shawshank State Penitentiary for the murders of his wife and her lover, despite his claims of innocence.

Voted as New Zealand’s favorite film in a 2015 poll, this inspirational and thought-provoking drama will leave you with no doubt on why it is considered to be one of the most beloved films of all time. 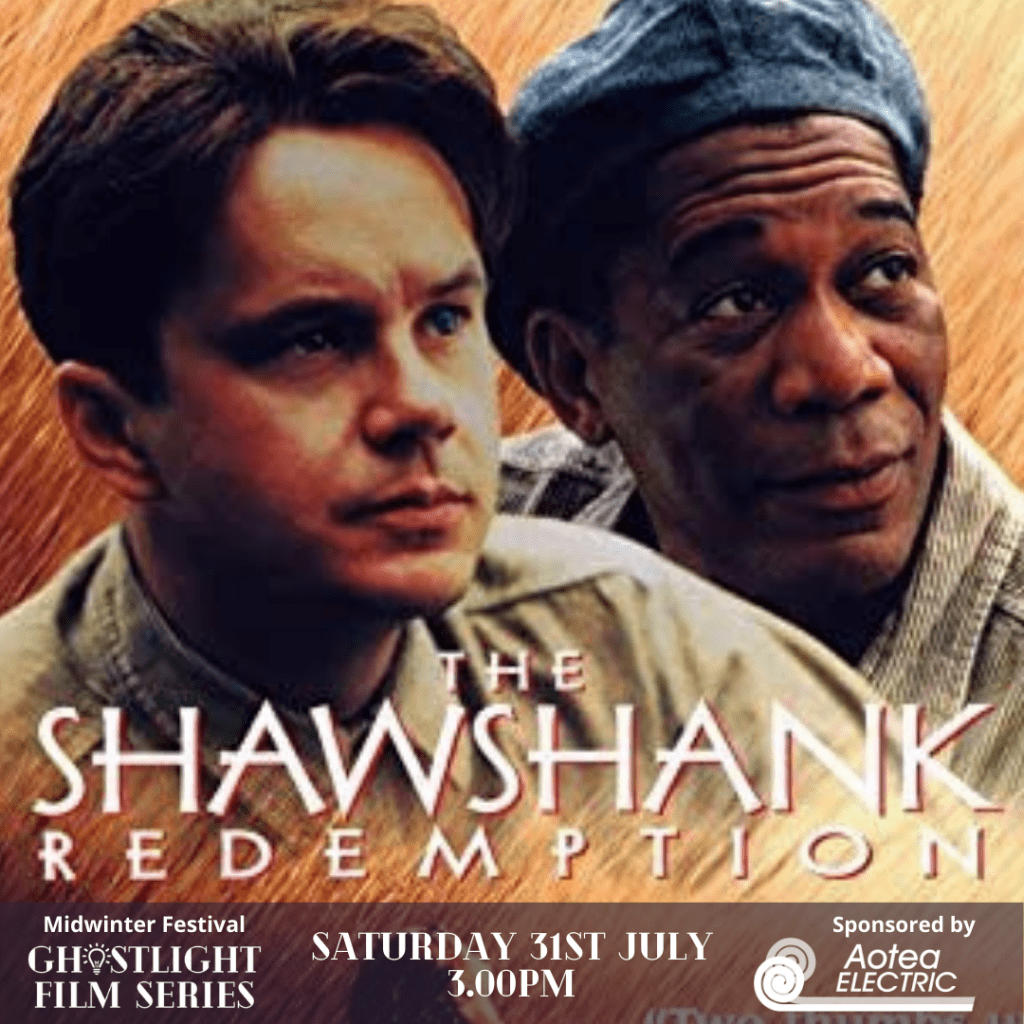