Avengers get ready to join Thor, Valkyrie, Loki, Korg and The Hulk for a legendary fight between good and evil at the ITR!

Thor god of thunder, is separated from his mighty hammer and must race against time to save his homeland of Asgard from total destruction by Hela, the goddess of death. Directed by Kiwi Taika Waititi,  Thor Ragnarök is a Marvel Series instalment not to be missed.

Grab your hammer lets bring on the Thunder!

This film is Rated: M 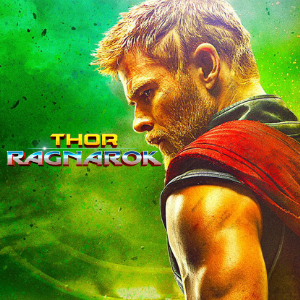 The ITR onsite Ticketek box office is open Wednesdays and Thursdays from 10am - 4pm.