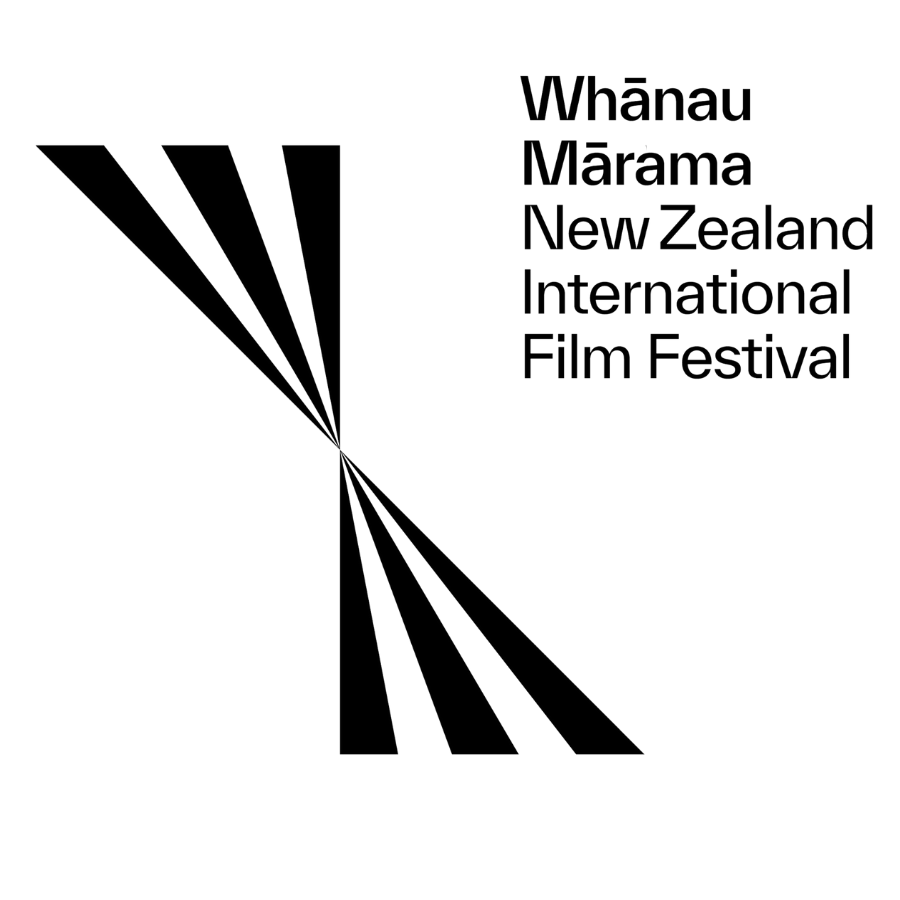 Sixty-five feature film and four short film collections will screen in Christchurch from 5-14 August as part of Whānau Mārama: New Zealand International Film Festival 2022. We are thrilled to be hosting nine of those amazing films here at the Isaac Theatre Royal between the 5th – 7th August.

Tearepa Kahi’s action-drama Muru will open the festival in Ōtautahi at the Opening Night Gala at Isaac Theatre Royal on 5 August. Set against the backdrop of the stunning Tūhoe native bush, writer and director Tearepa Kahi (Poi E: The Story of Our Song NZIFF 2016, Herbs: Songs of Freedom NZIFF 2019, Mt Zion) plunges us into one of the most charged episodes of Aotearoa’s history: the Tūhoe raids of 15 Oct 2007.

Saturday 6th August
1:00pm – Close
Belgian director Lukas Dhont follows up his award-winning debut Girl (NZIFF 2018) with this deft exploration of the fragile world of childhood bonds, which has already picked up major prizes at Cannes and Sydney.

3:30pm – Fire of Love
This stunning documentary portrait of French volcanologists Maurice and Katia Krafft is skilfully constructed from their amazing archival footage collected from numerous volcanic expeditions in the 1970s and 80s.

8:30pm – Decision to Leave
Park Chan-wook makes a welcome return to NZIFF with this masterful and seductive romantic thriller about an insomniac detective investigating a mysterious widow oddly unconcerned with her husband’s death.

3:15pm – The Good Boss
Javier Bardem, renowned for his memorable portrayals of villains in No Country for Old Men and Skyfall, adds another sinisterly charming, immoral character to his repertoire as the titular “good boss” in this dark Spanish satire which bagged all the top awards at the 2022 Goyas (the Spanish Oscars).

6:00pm – A Boy Called Piano – The Story of Fa’amoana John Luafutu
This heart-breaking story details Fa’amoana John Luafutu’s time as a state ward. At its core, it is a story about fathers and sons, intergenerational trauma and redemption. Using his voice for the voiceless, Luafutu and Nawalowalo vitally bring this story to light. A must-watch for all New Zealanders.

8:15pm – Crimes of the Future
Pain is the ultimate pleasure and surgery the new sex in David Cronenberg’s latest provocation, a throwback to his squeamish body-horrors that shocked and delighted NZIFF audiences decades ago.

Festival goers can enjoy award-winning films direct from international festivals including Cannes and Berlin, as well as a slate of world-class films from Aotearoa.

NZIFF 2022 in Christchurch is at the Isaac Theatre Royal (5-7 August) and Lumière Cinemas (5-14 August). Browse the programme online and pick up a printed programme from festival venues in Christchurch from Wednesday 13 July.

Tickets are on sale now – book now to secure the best seats!