Here’s the news you’ve been waiting for – Whānau Mārama: New Zealand International Film Festival is happening in 2021 and dates are now confirmed with the festival taking place from late October this year.

The film festival normally opens in July/August, but in light of the severe impact Covid-19 has had on live events, the New Zealand Film Festival Trust and management have been carefully considering the national film festival’s shape and timing for 2021.

The 2021 festival will return to a fully cinema-based event to take place in 30 cinemas in 13 towns and cities nationwide including the festival’s four flagship venues – The Civic in Auckland, The Embassy in Wellington, Isaac Theatre Royal in Christchurch, and Dunedin’s Regent Theatre. In Auckland, the film festival also returns to SkyCity Theatre.

Full Christchurch Programme and tickets will be released on Tuesday 12th October. 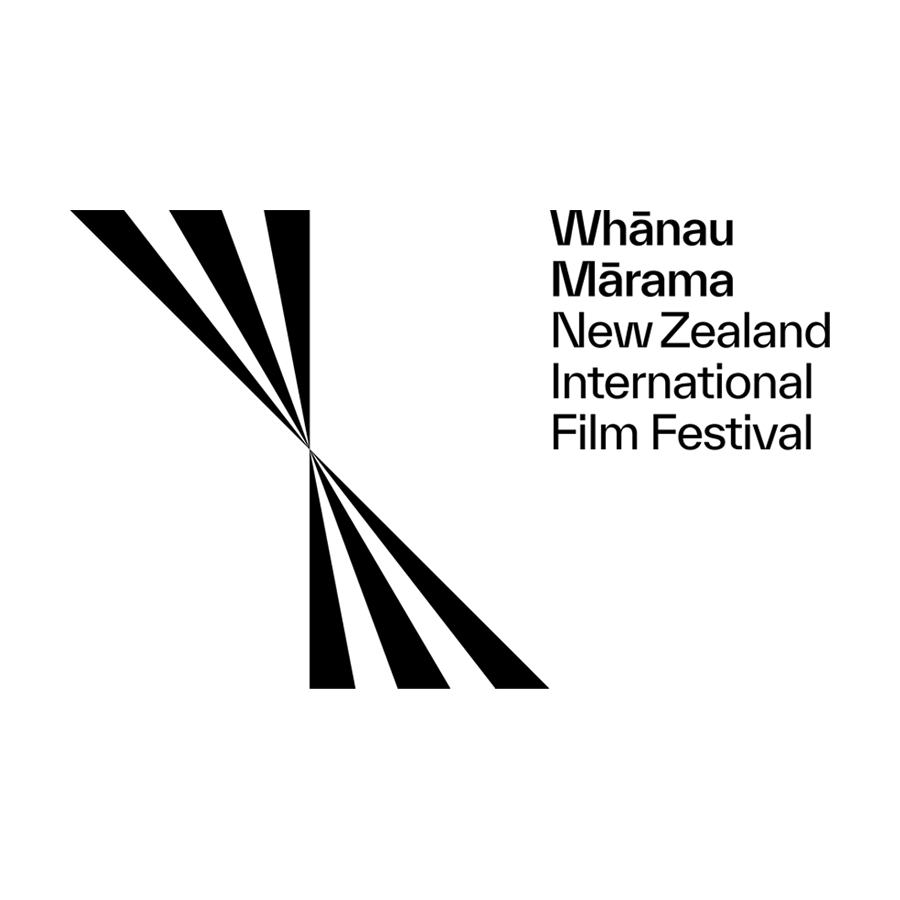